Grow your business to new heights in no time. It’s super easy with Live 1 Media. 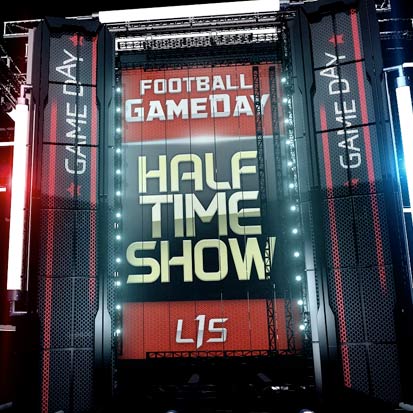 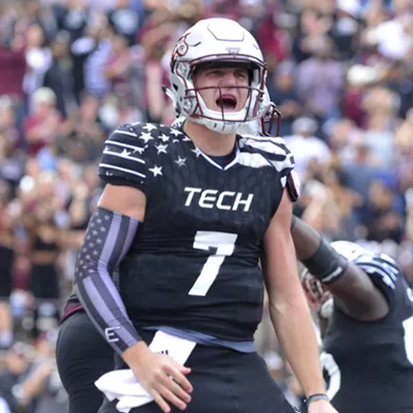 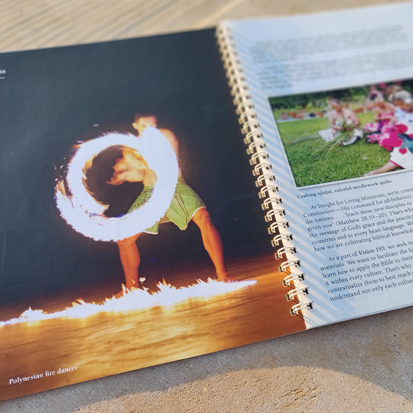 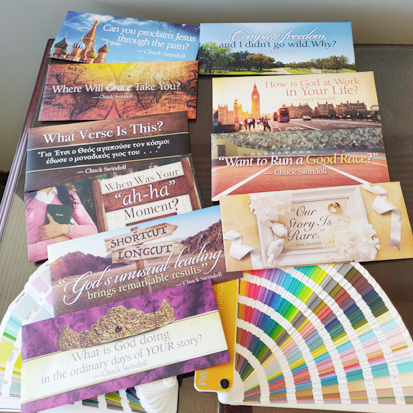 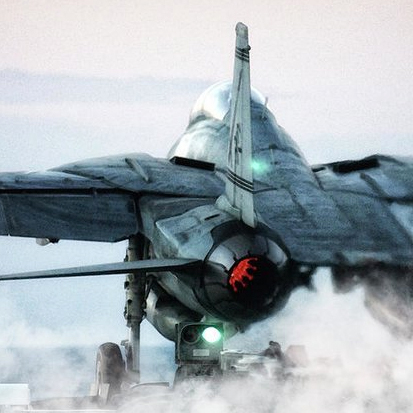 Home > Reviews  > Why You Should Pay Attention to Your Online Reviews

Why You Should Pay Attention to Your Online Reviews

Congratulations! You’ve done all the hard work, had the patience, or invested in an online management reputation service and you’re finally starting to get reviews. That’s big and can make your business take off… but not so fast. Getting the review is an accomplishment, but you don’t just stop there. You have to pay attention to the reviews you get if you want your business to be successful and compete, regardless if they’re good or bad. Let’s discuss how paying attention to the reviews you get is important.

Paying attention to your reviews and acting accordingly can help you find your weaknesses, strengths and what your customers like. Let’s get the bad news out of the way first. Your business is going to receive negative reviews at some point in time. What you do about it is what counts.

Let’s use a local burger joint as an example. The owner of the burger joint has been open for only five months and has been getting some complaints ever since he hired a new cook two months ago. He’s noticed that over 20 customers have made complaints about the quality of their burgers by now. At five he wasn’t alarmed, but as those numbers crept into the double digits he became concerned.

By the end of the first month, he knew something was going on. His regular customers were saying that their burgers have been undercooked, unseasoned, and luke warm instead of fresh. Once he looked at the reviews he realized it had to be the new cook he hired because he didn’t get that many complaints before.

He had a talk with the new cook, even showed him how to cook it correctly and gave him two weeks. But the reviews still came in every week, so instead of keeping him, he fired him. A month later he stopped getting the negative reviews and his customers are happy. Over time his rating on Yelp returned back to the red four stars it was instead of an orange three and a half.

Imagine if he didn’t pay attention to those reviews and never investigated. He was able to save his business because he paid attention to the negative reviews, he also responded to them with a positive attitude and did not take it personally.

You also need to pay attention to positive reviews too in order to learn what your customers like. Going back to the local burger joint, the owner looks at the positive reviews as well. One thing that he’s finding is that his customers like the fresh ground beef that he uses instead of frozen patties. That lets him know that in order to keep the business red hot, he needs to continue buying fresh ground beef from the local butcher shop. Now he knows that if he takes the short cut and starts using frozen, his customers would be able to tell and he could lose them.

Paying attention to reviews no matter what, can keep your business open and thriving. Evaluate the negative ones to find out what needs to change. Look at the positive ones to figure out what your customers like. Simply put, ignoring your reviews is a bad idea.